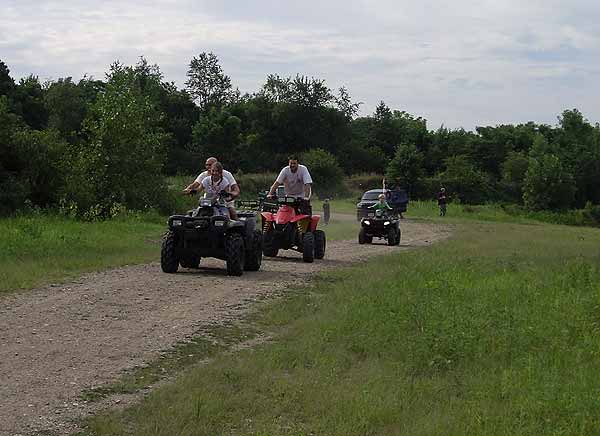 Ray's niece, Hollie and her dad Lindsay, followed by Andy and Drew 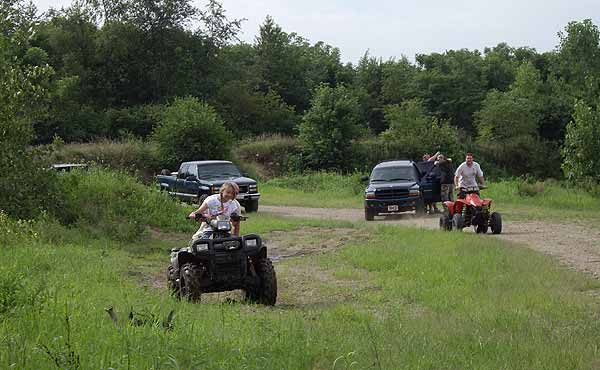 Hollie and Lindsay with Andy on the right 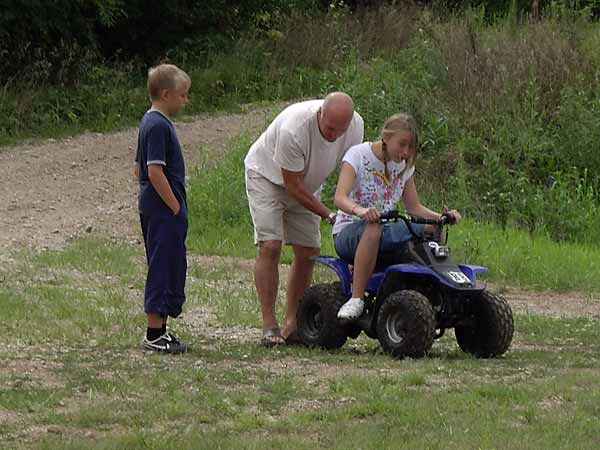 Some technical help from Lindsay to Hollie, with Billie looking on 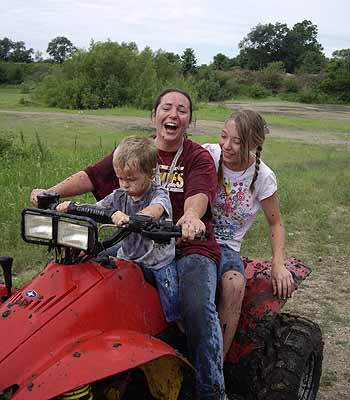 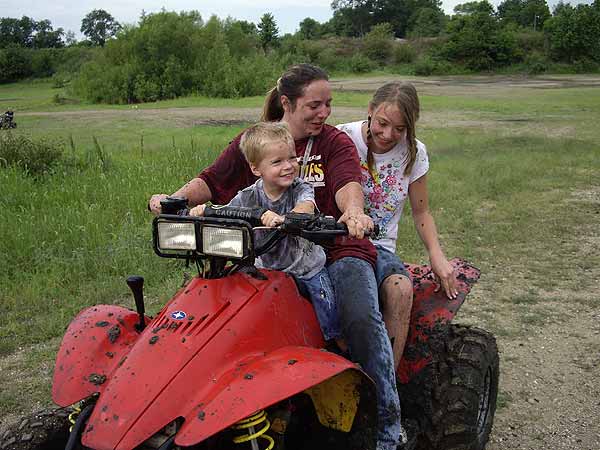 Draven realizes - "hey, I'm filthy and not getting moaned at" 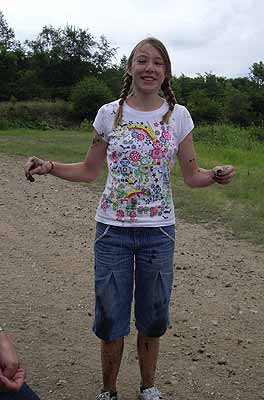 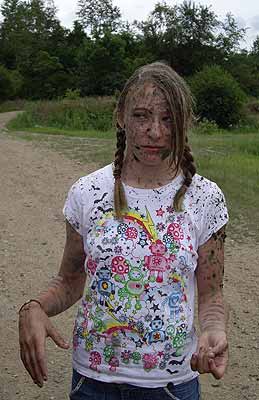 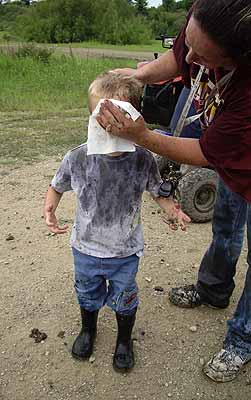 Wiping some of the gunk from Draven's face