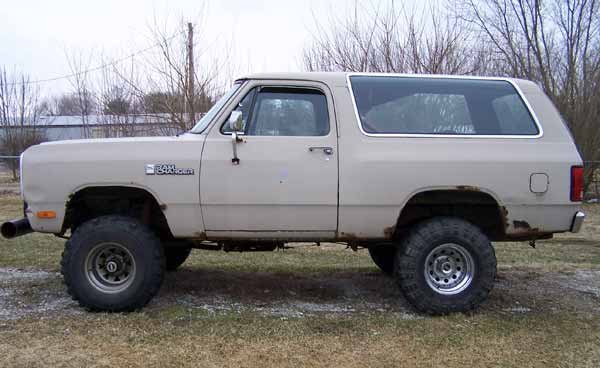 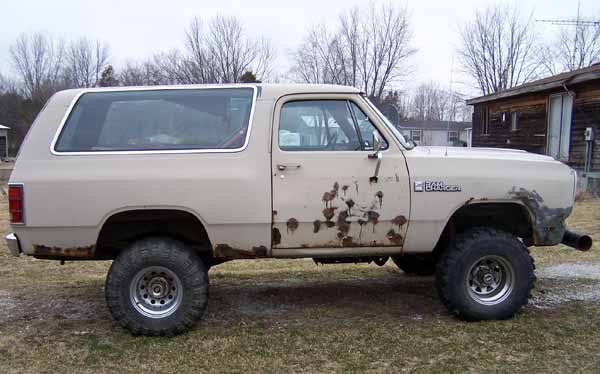 It's now May 2008, and the Bronconator v2.0, Honda Accord and Dodge Ramcharger are now but distant memories. In their place Dave introduced us to a '94 Chevrolet Cavalier - "The Mud Slut". 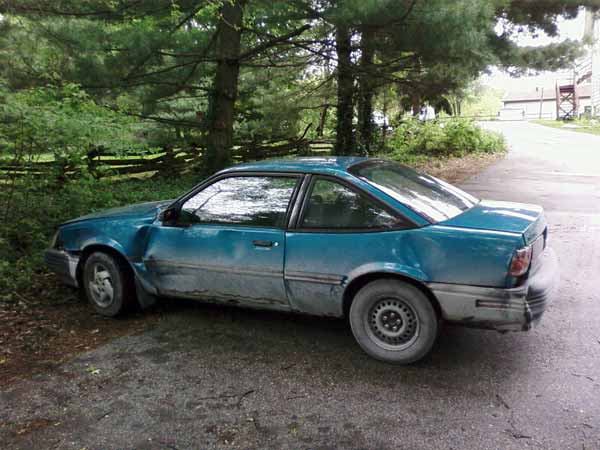 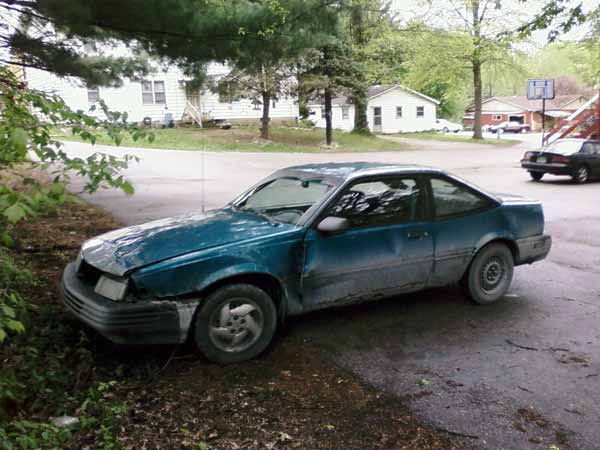 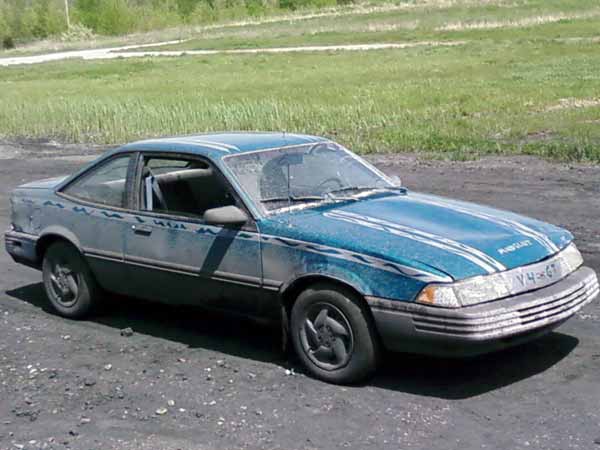 Notice the fancy detailing that the "Mud Slut" has acquired. Could that really be duct tape? Could Dave actually be that cheap? The answer to both is YES. 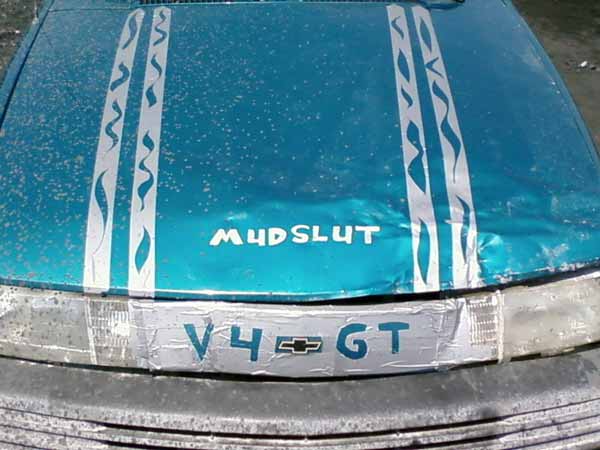 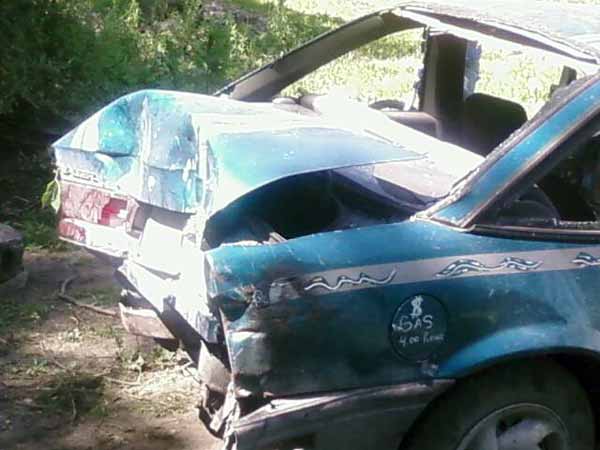