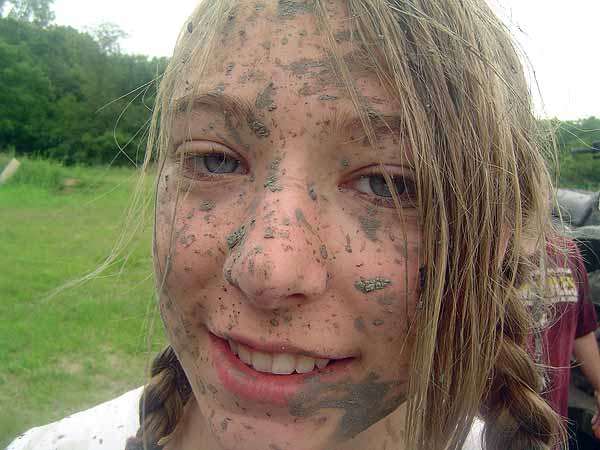 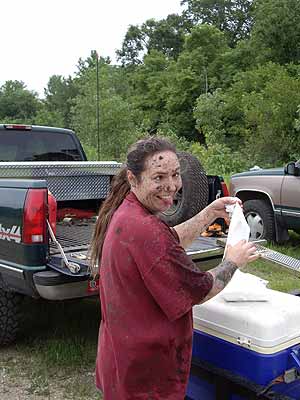 Wanda - happy as ever 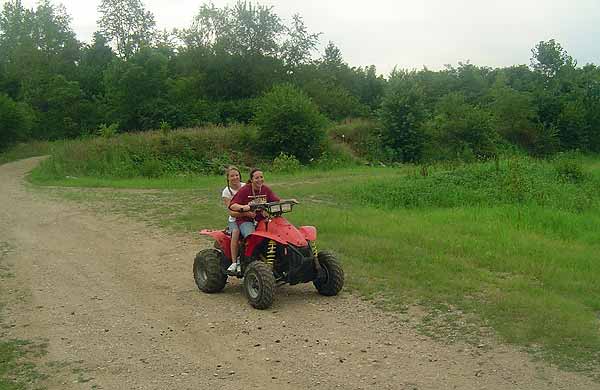 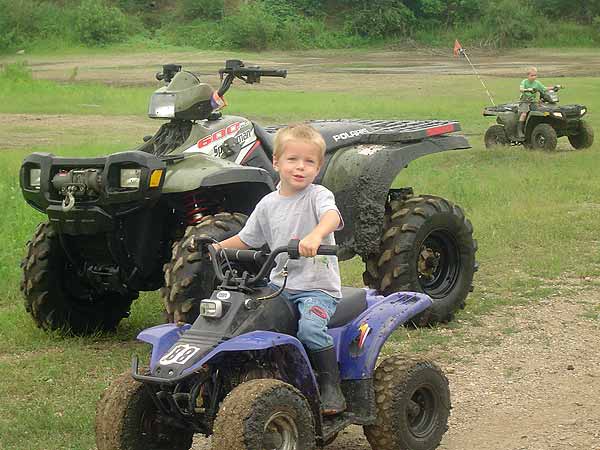 Draven with Drew in the background 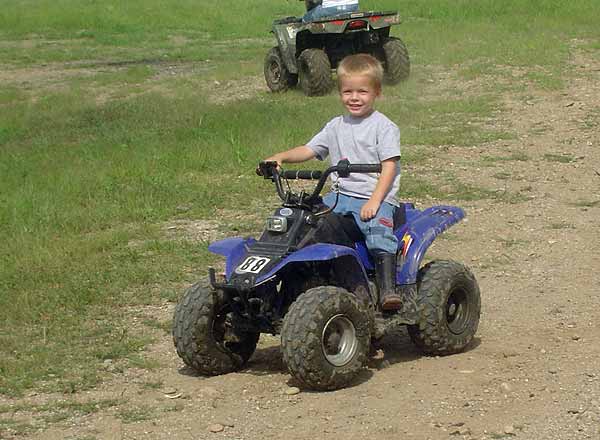 Ray and Drew
Does this ATV make my bum look big?

Two short videos were taken by Wendy, Ray's sister, of this short but enjoyable trip... 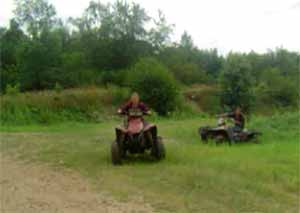 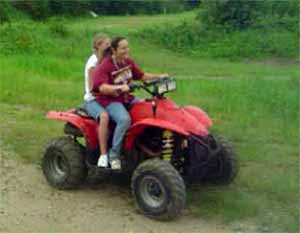 Lindsay Parsons, Ray's brother-in-law, was once a professional football player for Bristol Rovers F. C. In a 2008 poll on Vital Football, Bristol Rovers Football Club News site, Lindsay was voted the clubs' best ever left back. For American readers, we are talking soccer and left back is a defensive playing position. Between 1963 and 1977 Lindsay played in 360 league games for the club. He is currently assistant manager and scout for Stoke City Football Club.